Ghost-Buster Column II is a new product upgraded from the version I of Ghost-Buster Column.  It can effectively remove impurities with low polarity and thus prevent interference from different kinds of ghost peaks.  It can also resolve the baseline drift caused by the excessive initial proportion of aqueous phase in the gradient program.   As a result, it ensures a stable baseline and the occurrence of baseline fluctuation is reduced. 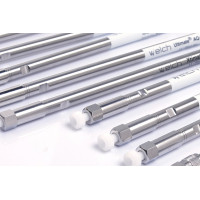 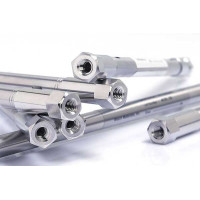 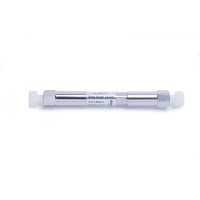